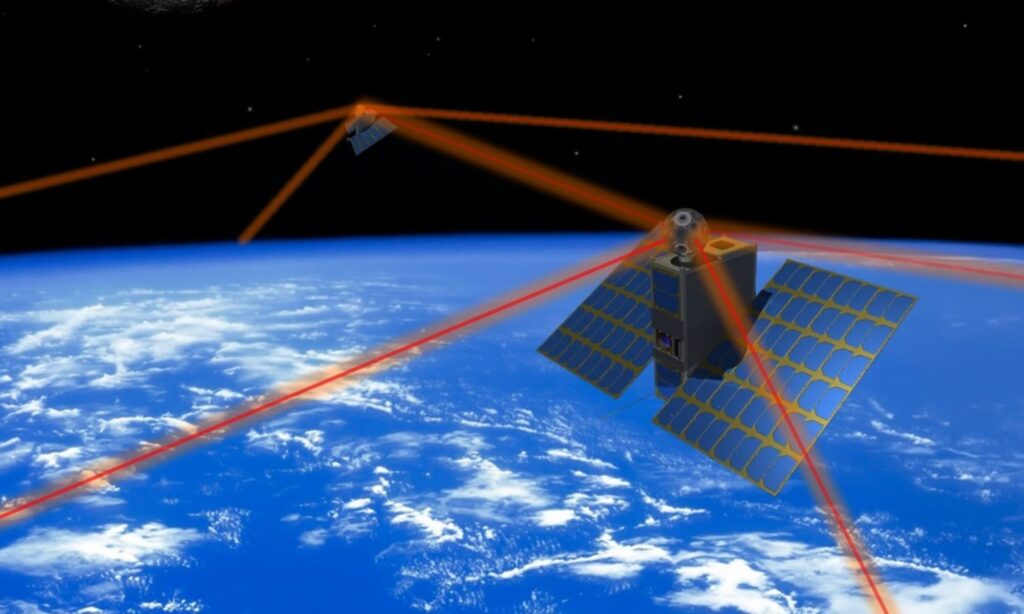 Curtin researchers will work to deliver the first-ever optical communications from a 1U CubeSat based on the technology behind WA’s Binar-1 spacecraft as the result of a new partnership between Curtin’s Space Science and Technology Centre and laser communications leader Chascii.

“The Binar spacecraft developed by Curtin University are based on a revolutionary integration of the spacecraft’s avionics. Chascii seeks to pair this miniature package with its novel optical terminals in order to enable the next generation of affordable smallsats, thousands of which Chascii plans to deploy along the solar system.

“Chascii is developing a suite of unique optical terminals which we plan to integrate into Binar spacecraft to begin laying out the space internet.”

John Curtin Distinguished Professor Phil Bland, the Director of Curtin’s Space Science and Technology Centre, said he was excited by the unprecedented possibilities that the new partnership with Chascii presented.

“With this partnership we will demonstrate the first optical communications from a 1U CubeSat ever, bringing high-speed communications into the realm of nanosatellites,” Professor Bland said.

Professor Bland said that would be the springboard for the development of a 3U Binar Inter-Satellite omnidirectional Optical Communicator (ISOC) spacecraft, which would form the basis for a swarm nanosatellite optical communications network.

“As a planetary scientist, pairing the technology that Jose has invented with our small spacecraft to develop a highly integrated optical communications solution is tremendously exciting,” Professor Bland said.

“It can provide spaceborne cloud computing, as well as terrestrial gigabit communications, but because it is affordable and modular, it can be applied to multiple environments. It can provide connectivity not just in Earth orbit, but at the Moon, Mars, and beyond.”

As part of the new partnership, research scientists and academics from both organisations will investigate the areas of collaborative research and development projects in a series of exchange visits.

The Binar-1 CubeSat, built by staff and students from Curtin’s Space Science and Technology Centre, made its first contact with ground control in October last year after its historic launch from the Kennedy Space Centre in August. There are six more spacecraft scheduled for launch in the next 18 months.

Jump to a section 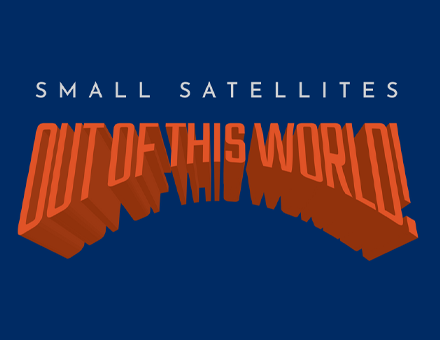 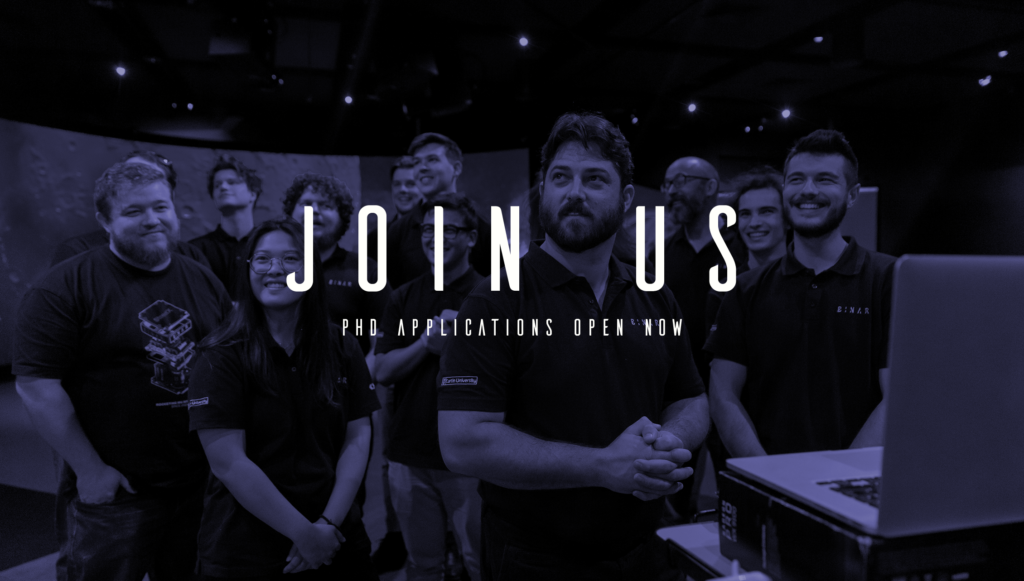 Do a PhD with Binar 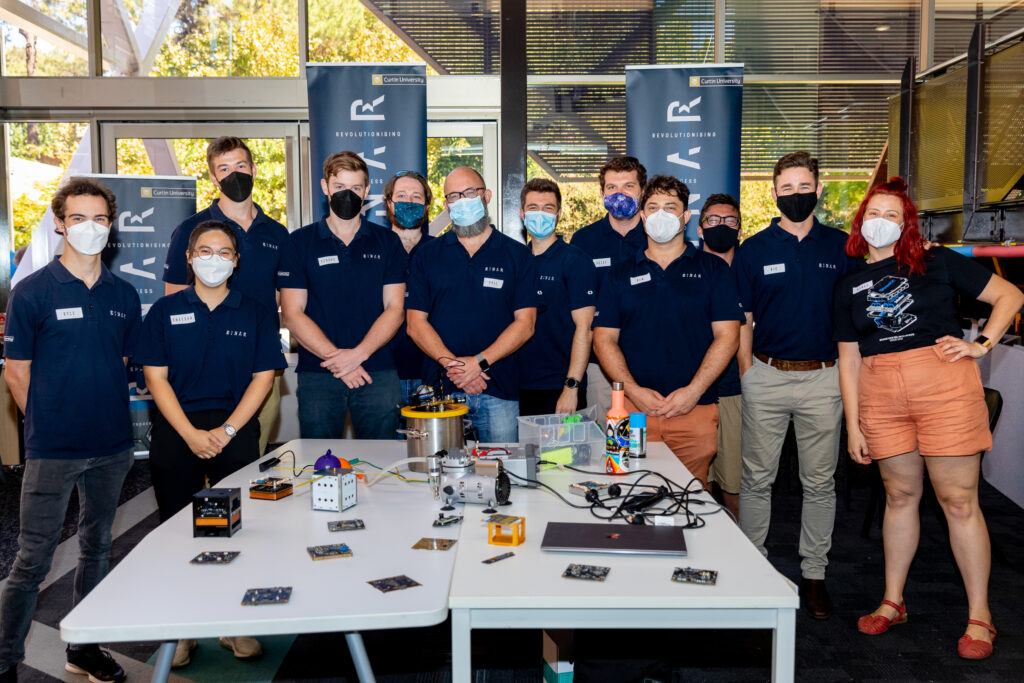